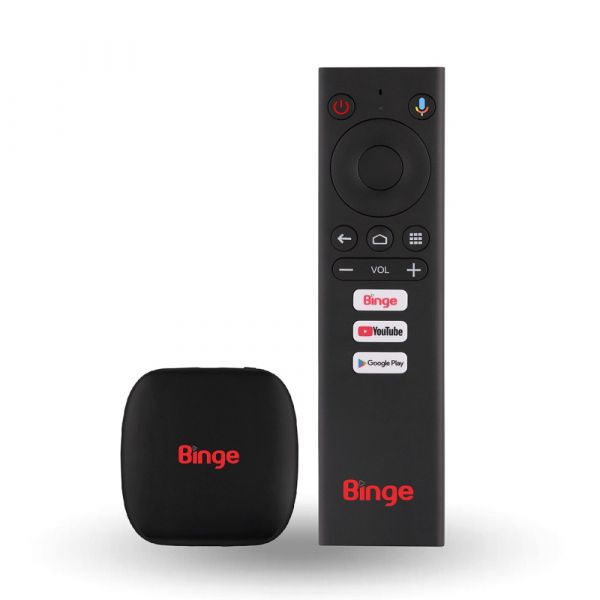 Once, the audience used to watch television on national broadcast channels that the government of a country only provided. After that, Satellite channels took place broadly and enhanced the entertainment with Binge TV Box for the audiences. Later, with the wide range of internet facilities,

it’s changed the conventional system of watching television channels by various software and devices. Binge is one of them. It is the devices that connect a list of many tv channels like local and international.

After launching in Bangladesh, day by day, it’s becoming very popular among the people who like to watch their desired television channels. Also, besides tv channels, it provides so many digital platforms where the audience can select their favorite programs and television channels.

Truly, Binge provides seamless entertainment without any advertisement, which is a headache for users who like to watch tv programs that accept advertising. User can watch as much as want, whenever they want without any commercial. There is something new in this Android tv Box which is unique and much comfortable who wish to enjoy Streaming Movies, Dramas, Web Series, Youtube, Live TV, Google Play, whatever.

If your tv has no smart android operating system, then turn your television into smart by Binge. Dongle merges two devices in single output and provides seamless unlimited restless service without any commercial. Local and international video contents, even live tv, made this device more exciting for the user who is looking for an all-in-one.

Binge is an OTT ( Over The Top ) platform for online video streaming. Limitless entertainment in exclusive originals, films, dramas, movies, web series, live tv, and much more. With the touch of it, turn your tv into smart with a single device.

You can watch more than 150 tv channels and 110 plus channels free to watch on Binge. More than Three thousand contents and originals are available. Convert non android tv into an android by Binge for both small and big screens—Chromecast built-in technology for selected and displays.

In Bangladesh, the Binge Android tv box Dongle price is 3,750 but with a Free subscription for 30 days and watch HD quality tv channels.

The setup box user can enjoy the widest entertainment catalogs, including TV channels, which would be local and international, a list of web series, latest movies on Netflix, exclusive originals, and web films. User can customize their watch list that which program they like to watch whenever they want. Cause Binge has no commercial advertisement to interrupt the audiences while watching a favorite program. Almost all kind of content is available on it like a thriller, drama, comedy, romance, action and so more.

Nowadays, people like to watch what they want. In the past, National channels were the only way of watching television; the time has changed. Audiences taste of watching program and movie dramas everything is changed. Binge is the first Bangladeshi first online video streaming service and, of course, google certified. A revolutionary device that keeps its footmark on the online streaming platform with a large number of contents for Genex Infosys developed Bangladesh. 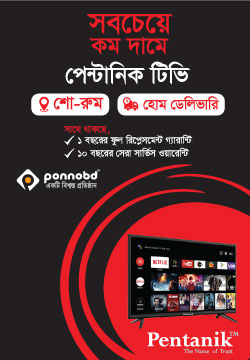 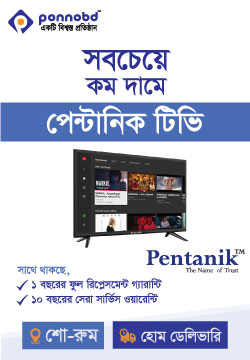